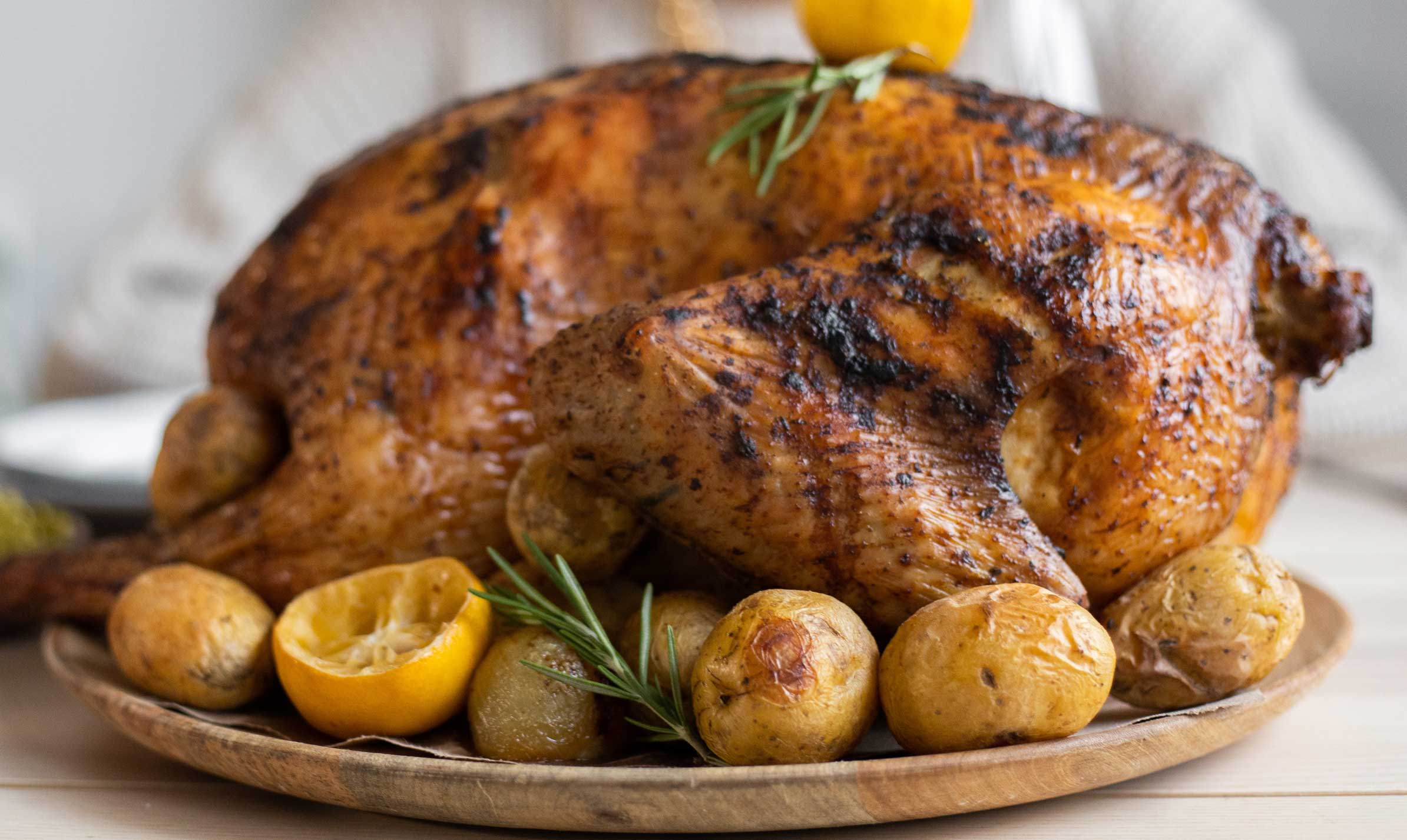 I am lucky Rob Hunter lives up the coast from our vineyard. He is not only a good friend but a bon vivant who enjoys many of the things in life that I do: good food, wine, biking, and laughing. And, he is a superb cook. Rob has cooked professionally all over the world taking jobs behind the stoves whenever he needed money and moving on once the stash was large enough to head to India or Paris or wherever he thought people were making honest, soulful food he needed to eat. Fifteen years ago Rob and his wife, Jill, landed on the Mendocino Coast and they opened our favorite restaurant—now defunct—Pangaea. After rebounding from the recession, they moved their operations up the coast to their home town, Pt. Arena, and opened an “occasional” restaurant and catering company, Uneda Eat. Open 4 nights a week during the “season”, Rob puts out 12 dishes a night, all full of flavor and surprises. Vegetables I disparage he renders interesting, if not downright delicious (see cabbage). If you have been to one of our Open Houses, he is the guy in the truck putting out delectable wood-fired pizzas. His unique talent, however, lies in his use of spices. There is always an extra kick of something that makes the dish more interesting whether it is a Moroccan, Indian, Thai, or Vietnamese spice. He introduced me to the sexy Vadouvan curry spice mix. Check it out. I suggest Le Sanctuaire www.le-sanctuaire.com as a premier source for it and other spices.

I asked Rob if he would help me with one of the dinners I was cooking for my annual 4th of July party. This year was our 17th or 18th year throwing the party; no one quite remembers when it started. In any event, 130 friends and their 60 children descended on the vineyard for 3 nights of food, drink and music. Friday night is Chicken and Fish BBQ night and I needed something imaginative as I had expelled all ideas in previous years. I asked Rob if he could help me with the chicken. “Sure,” said Rob, “come on by Uneda and I will have a marinade for you.” I walked in with my eldest son, Jack, and my best buddy, Taylor. Rob and his sous were in the kitchen, elbow deep in whole chicken legs slathered in some kind of chunky yellow paste. “Hop in, buddy, we have another 100 to go.”

People raved. And now your people can rave the next time you want to BBQ chicken and need something to break the monotony of Memphis style BBQ.

1. It is important that the chicken is marinated as far in advance as possible, it allows the salt/marinade to penetrate deeper. The longer the better. For the Fourth it sat in the marinade for 3 days.
2. In a large bowl, use an immersion blender (or hand) to combine all ingredients except the olive oil.
3. Add oil and continue to blend until the mixture is mixed, but stop before it loses its paste consistency as excess oil will flame up on the grill.
4. Toss the whole chicken legs in the bowl and rub the marinade paste all over. Let sit for as long as you can in the fridge.
5. Prepare the grill, set the fire off to one side. Place the chicken bone side down on the grill. This allows the bird to cook almost fully on one side and keeps any excessive charring away from the skin. Put the lid on, vent half open, and cook for about 20 minutes.
6. Check for doneness by looking for firmness in the breasts, and that the sinew has pulled away from the drum stick end of the leg to reveal the bone. At this point when the chicken is almost done, turn the pieces over to the skin side down so that the rendered skin will now get crispy. Stay close to the grill so you can hear if there are flare ups. Remove after 5 minutes.

Pair with a Peay chardonnay or roussanne/marsanne