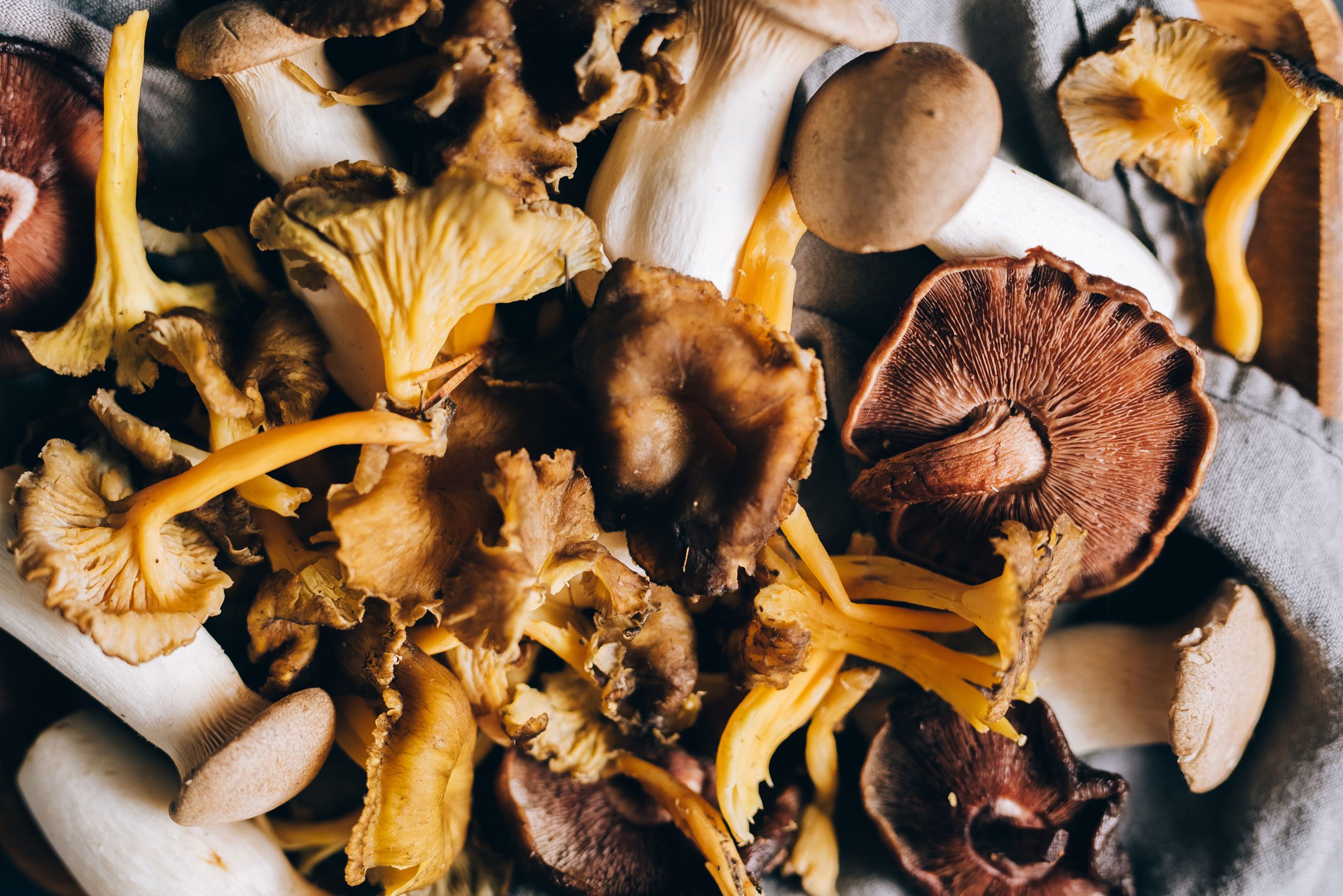 This past winter my friend Pablo sent me an email encouraging me to check out a Chef’s Table episode on Francis Mallman. In the past, Pablo had been to our annual 3-day party for 150 friends at the vineyard where for 18 years we eat whole pigs, piles of oysters, a flock of chicken, and sundry other delicacies. He felt this was something I must do. Now. I had never heard of the show (it is currently in its second season) and had a faint recollection that a chef from Argentina with that name had swung through the East Bay and held a dinner at Camino. My wife had gone to bed early so I tuned in and watched the show. I did not sleep that night. Leaving Mallman’s personal ethics and approach to life and people in his life aside for the moment, his approach to cooking was—is—thrilling. The episode shows him in remote parts of his native Patagonia cooking whole animals over live fire on spits, crosses, beds of coals, large steel platters, you name it. As long as it can be cooked over fire and is enhanced by low heat and charring, he is doing it. I love what fire does to food. The Maillard Reaction brings out the sweetness of vegetables and meat and the smoky depth of flavor in the food somehow grabs me by my primal soul and shakes me. I salivate. I do the seat dance. That night my mind raced with how I would further expand my cooking techniques for my party in July. Take it up a notch. Make 150 of my friends dance in excitement.

I contacted my buddy Rob Hunter who has a restaurant on the Mendocino Coast—Uneda Eat—and told him to watch the show. He did. He drew up some plans and dropped them at the farm where my brother, Nick, who is handy with a torch, made a couple of crucifixes with weighted bases and spears with hooks out of rebar.  We used the backhoe to dig a large pit the size and depth of a coffin. On Saturday morning we built a bed of mesquite hardwood coals and oak and over the next 8 hours slowly cooked 2 whole lambs and 28 whole chickens. When they were finished we then placed a whole pig wrapped in wet banana leaves in the pit and buried it with dirt to let it steam overnight (see web site for recipe from 10 years ago). The next day we dug up the pig and pulled the entire animal. We added spices and cooked the pulled pork on large sheet pans with more fat and salt at very high heat in a large wood –fired oven to crisp it up for Sunday’s Taco feast. The results were delicious. The process was invigorating. There was no waste of any of the animals and an entire team of people was involved in preparing the meal. It fostered what cooking and eating should; a sense of community as we cooked and carved and prepared the animals to share with friends. And we danced in our seats and on our feet that weekend.

So, as a thank you to Francis Mallman for his inspiration, I suggest you check out his cookbook On Fire and take a shot at one of his dishes below.  If you’d like more details on how we cooked over open fire I am happy to email you or call you but for most people whole animal cooking is not feasible so I will not include those recipes here. Enjoy the smoky flavors of low heat, open fire cooking.

Make deep lengthwise cuts in the fat side of the leg along the entire pork leg about 1 1/2 inches apart. Cut crosswise to form a crosshatch pattern along entire leg. Season with plenty of salt. Line the grooves with rosemary sprigs, pressing in as much rosemary as you can. Slice garlic in fat pieces and stuff in and around rosemary in the grooves of fat. Use butcher’s string to tie loops around leg to hold rosemary in place.  Wrap in foil and refrigerate 3 to 4 hours, overnight is best. Bring to room temperature before roasting.

If grilling (recommended), build a charcoal fire to medium heat and turn oven to 325 degrees.  Place the meat on the fire and grill slowly, turning to brown the fat on all sides. Transfer to a roasting pan, cover with double thickness of tin foil, and place in the oven for 4 hours. If only using the oven, heat the oven to 425 degrees.  Place pork leg in a roasting pan and brown for 25 minutes until fat crisps and rosemary is fragrant. Remove from oven, cover with foil, lower oven to 325 degrees and cook covered for 4 hours.

After 4 hours, uncover the meat and pour off most of the fat. Raise heat to 350 degrees and baste meat with fat and return to the oven for another 2 hours or until the interior is 150 degrees and the fat is crisp and brown. Remove from oven, put on cutting board with a loose foil tent and let rest for 30 minutes.

Boil 1 cup water. Add the salt and dissolve and remove from heat. Strip the zest from the orange, chop it and set it aside in a mortar. Trim all the pith from the orange and throw it away. Place a bowl underneath to catch the juices while you cut between orange membranes to release the segments and let the segments drop into the bowl. Set aside.

Wrap the peppercorns in a kitchen towel and pound with a mullet until cracked. Add to mortar with orange zest, garlic cloves and chopped rosemary. Pound and grind into a coarse paste. Stir paste into the orange juice then whisk in 1/4 cup of the salt water, the lemon juice and the olive oil. Add orange segments and set aside in a serving dish.

Carve thin slices inwards towards the bone and then cut lengthwise the direction of the leg bone to release slices. Arrange the slices on plates, pour juices from the leg on top and serve with the salmuera.Recipe_Mallman Leg of Pork

Pair with a Peay pinot noir or syrah