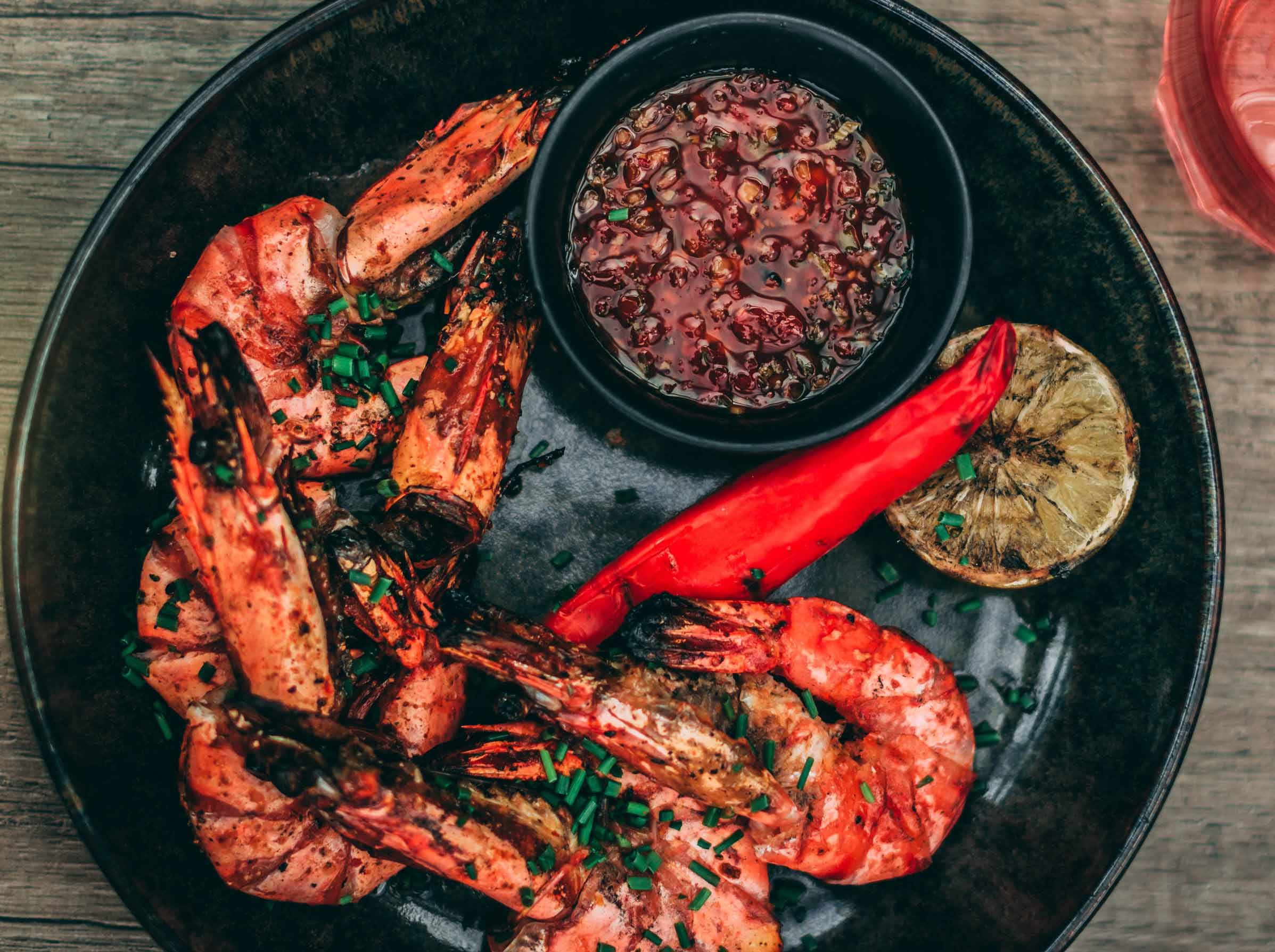 A Weekend with Frank Stitt of Highlands Bar & Grill

As I mentioned in last year’s spring newsletter, Peay Vineyards participated in the Southern Foodways Alliance’s annual wine auction weekend at Blackberry Farm a year ago last January. As part of the festivities, we donated a line up of never before released 3 liter wines plus a two night stay at the vineyard Barn House with Alabama chef Frank Stitt from Highlands Bar & Grill in residence as your private chef. As far as I was concerned, Diane and Jim Stark were not the only winners, I got to spend a weekend with one of the country’s most accomplished, thoughtful, and modest culinary geniuses. The night before we drove to the vineyard, Frank and I went to dinner at San Francisco’s much-lauded—and rightly so—Statebird Provisions. Chef Stuart Brioza stopped by our table to say hello to Frank. We talked about the dishes in front of us and the amazing range of fresh ingredients available to California chefs. Frank is from the South and what he grows on his farm in Alabama is quite different from what we enjoy in California. The three of us began to map out our morning shopping spree at local markets but we were in need of superior protein. “Oh, I can help,” said Stuart. The next thing we knew, Stuart proffered a gorgeous, local halibut filet that was so fresh it was still in rigor mortis. Now, what to do with it?

The next evening, as Frank was preparing the halibut for the grill, we popped a bottle of Viognier and sat around the table in the Farm House kitchen chatting. As we bantered, Frank started to slice thin strips of halibut onto a plate. He began to talk flavor sensations: sweet, heat, salt, fat, umami and…boom! Out came a colorful plate of sensational crudo. This is not the first time you have seen crudo served with these ingredients but it was the first time I had seen it organically build in a chef’s brain as he reached out to grab what was fresh and put it together on the fly. It was sensational. I think we could have stopped right there and been happy with plates of halibut crudo but Frank was just getting started.

Over the July 4th weekend, I gave this recipe a shot on the Wednesday night kick-off of a long weekend party we throw for over a hundred friends. I could not find halibut that was sushi grade fresh but I did find local cod which was perfect. This is easy to prepare with the only qualification that it takes time to cut and assemble so be sure whatever dishes follow do not require lots of your attention with last minute searing or you may not have time to grab a few before they disappear.

Pair with a Peay viognier