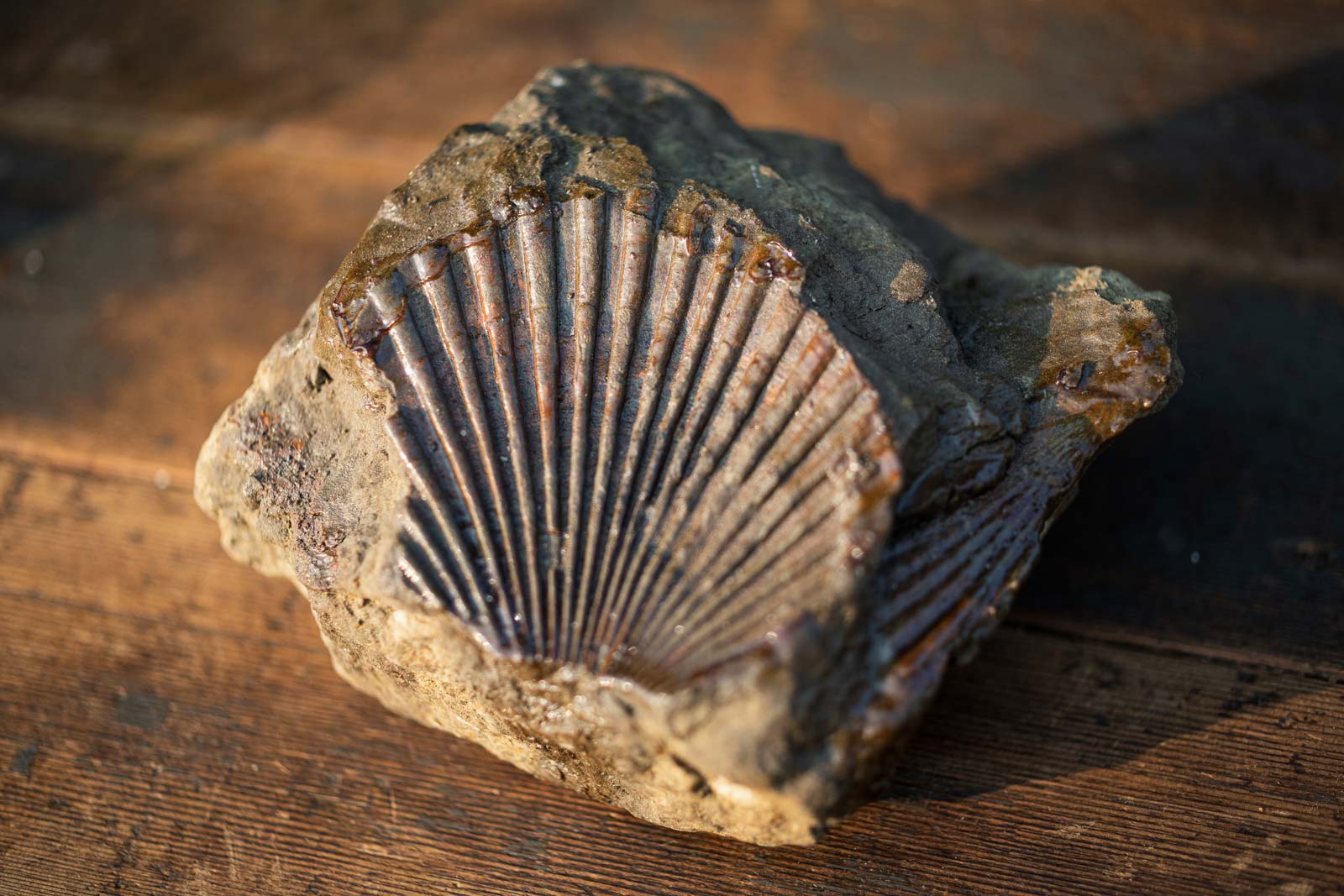 From the Hadrosaur Comes the Mockingbird?

Baryonyx, Rhamphorhynchus, Pachycephalasaurus. These are dinosaur names that have become part of my current parlance in order to have engaging conversation with my 5 year old. I don’t recall from the time I was a kid the dinosaur names being so complicated, or so long and hard to pronounce, let alone impossible to remember. All I remember were the “basic” dinosaurs like Stegosaurus, Brontosaurus and, of course, Tyrannosaurus rex. And now paleontologists don’t even use the name Brontosaurus anymore, opting for the Apatosaurus taking nomenclature precedent since they were found to be the same dinosaur. Alas, “Apatosaurus burgers” just doesn’t have the same ring to it as the old Flintstones’ “Bronto Burgers.”

Although I cannot say that I could explain the difference between a sauropod and a theropod, I am enjoying learning about dinosaurs all over again. There are so many things I am discovering. For instance, I always thought that the various dinosaurs roamed the planet at about the same time not really realizing the Jurassic and the Cretaceous periods were 70 million years apart—so no epic predator and prey battles to the death between Stegosaurus and T. Rex like in film reels of my imagination. Several mass extinctions snuffed out each epoch of prehistoric life so these creatures would have never crossed paths. I have to say, I feel sort of sorry for those big dinosaurs. Imagine you’re a brachiosaurus minding your own Jurassic business, lumbering around in your massive body, foraging tasty cycads in your own post-Pangaeal tectonic plate when, BLAMO!, an asteroid hits or a volcano blows up unalterably changing your familiar landscape and you cannot adapt to survive and die out. Darn it, what good is a thunderously, immense body if you have a brain the size of a walnut?

I admit I am feeling a bit like a dinosaur these days, especially when it comes to this social media thing. I stuck my toe in the water and started a Facebook account years ago but quickly found it a little overwhelming, with folks you kind-of-sort-of-know contacting you and trying to keep up with all the incoming newsflashes. This is a typical scenario in my social media life. Something happens to me that is amusing or cute so I take a nifty picture. For a fleeting moment I think, “I could post this to Facebook”. But I cannot think of anything to say about it at that moment. Three weeks pass and I think to myself, “Well, no one will want to see a month old picture” which then evolves into “who the heck would want to know what is going on with my daily comings and goings anyway?” Inevitably, nothing ever gets posted to my semi-defunct wall. People wonder if I Instagram or if I do Delectable. Sure, I could photograph labels of crazy wines I drink but what else would I share with this pictorial musing other than imbibing and typing on a teeny phone keyboard is not advisable?

And don’t even talk to me about Twitter. Sure, even our new chief at the Oval Office has demonstrated the power of harnessing this medium to intimate to millions of people a myriad of random thoughts and sentiments. But I can’t think of what I might want to say to even 5 people all at once, let alone some thousand or a million people. If I were to tweet, it might look like something like this:

So, although every vintage is inherently different, I imagine that my quotidian musings might all start to repeat themselves as grapegrowing and winemaking is a cycle that goes through an annual pattern. And if I distilled it down to fewer than 140 characters, my snapshot of each moment in the cycle might appear to be identical to the previous year and that one similar to the year before that. Yet, with every vintage we gain a new insight into our vineyard and how the grapes grow and respond to the various elements of that vintage. And with each passing vintage we take this knowledge and make small but measured changes ever-improving the quality and the expression of terroir in farming our vines and vinifying our wines. What better, more succinct way to broadcast my impression of the cycle of seasons of our vineyard on the far West Sonoma Coast than through the wine itself? Sometimes it is hard to articulate with words what one could convey in the crafting of a wine: a year of weather, a year of worry, a year of care and devotion. What more could be imparted in a casual tweet? I earnestly hope that a wine can express something that 140 characters cannot.

So, I hope that being a social media dinosaur will not cause me to go the way of the dinosaur, that is to say, extinct. Small but particular evolutionary adaptations gave certain species the advantage to survive and thrive as the environment changed for the dinosaurs just like we strive to excel in the quality and expression of our wines from one vintage to the next vintage. I might point out that birds evolved from a group of dinosaurs known as maniraptoran theropods -generally small meat-eating dinosaurs that include Velociraptor of Jurassic Park fame. Rocks from the last part of the Cretaceous period have started to yield the remains of early shore-birds, ducks, and other more familiar birds. Their descendants are the true heirs of the magnificent dinosaurs that ruled the Earth tens of millions of years ago. So there you have it: not extinct, just evolved. Makes me want to tweet like a… dinosaur!